You bet it does.

Customer arrives on your site. Customer clicks Buy Now! Zing! Another conversion in the books!

Okay, go ahead, roll your eyes at me. Conversions are never that easy and rarely that fast. 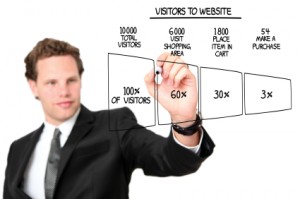 Conversion isn’t a one-time deal: click and you’re done. Most of the time, the conversion funnel consists of many smaller decision points, known as micro-conversions, where a customer decides whether or not he’s going to continue the process.

Conversion funnel optimization determines where micro-conversions occur on your site and why a customer might not make the next click. 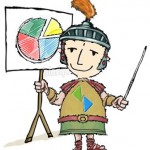 A Landing Page is your opportunity to make a great first impression and some aspects are often overlooked when creating them. Inspired by an infographic I recently came across, this week’s Conversionator theme is focused on the ever-important Landing Page:

– The 12-Step Landing Page Rehab Program, an infographic from Unbounce, presents a guided visualization of the conversion funnel and where (and how) you can apply optimization and design techniques to improve the conversion rate of your landing pages 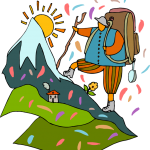 Of course you want to improve Internet sales, but could it really be as easy as just telling people to buy your product?  Believe it or not, yes!  That is an essential component in a website with a high conversion rate.

Let’s look at improving internet sales by clearly marking each step of the conversion path. 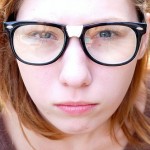 In the sixth grade, I knew a girl who read dictionaries for fun. While other kids ran around during recess, kicking their hacky sacks—do they still have those?—and rubbing dirt into each other’s hair, this girl sat under a tree, her eyes skimming over individual definitions and sample sentences, reveling in whatever illumination she found there.

We snickered at her and continued playing what could loosely be interpreted as kickball—not sure we made as good a use of our time as her. Last I heard, she’s running a highly successful engineering consulting firm, which leads me to a general conclusion about my own field: sometimes in the wide world of web analytics it’s good to take a second and review the terminology. And especially if you’ve never taken the time to understand the jargon bantered about by the kids down in the IT basement, here’s a crash course on the relevant techno-slang.